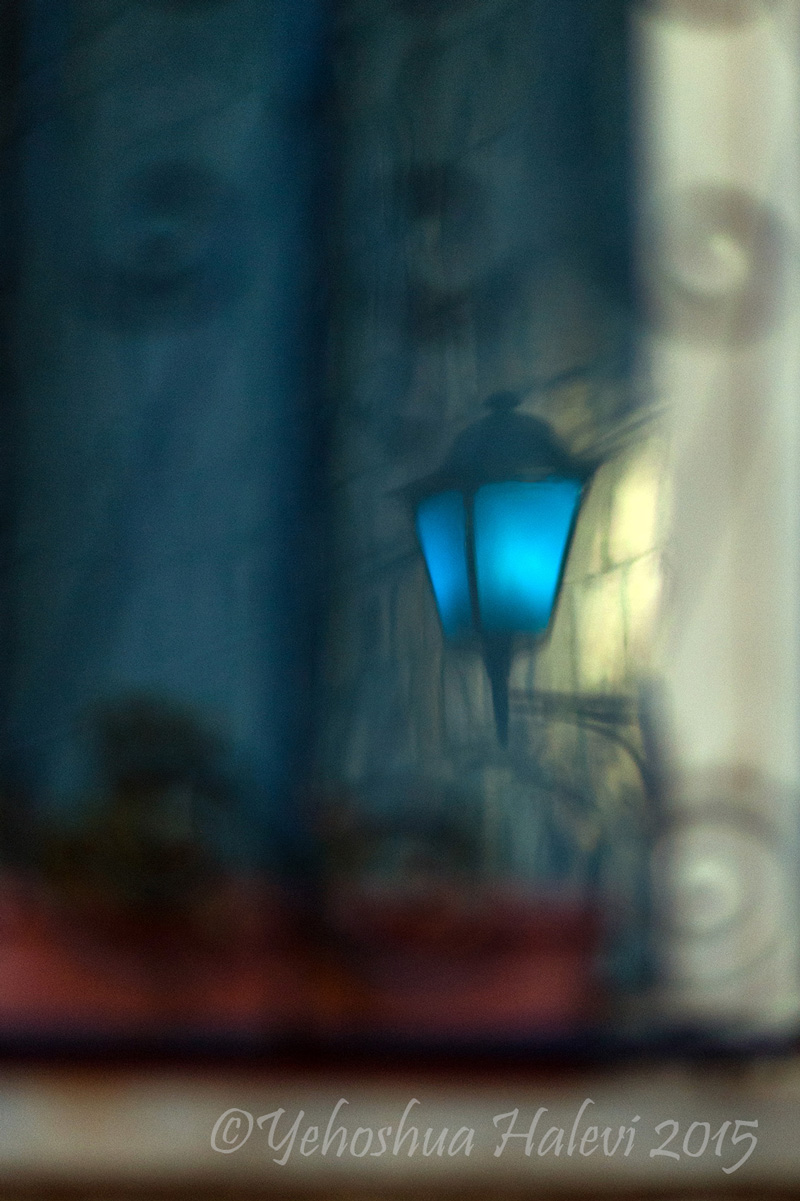 The Light at the End of the Day

HOW I GOT THE SHOT: It’s midnight in Paris and I’ve stepped back in time. At least a century, maybe two. I suppose if I didn’t really feel that way at times as I walk through the cobbled streets of the Old City of Tzfat, I wouldn’t imagine an image like this, no less actually Continue Reading » 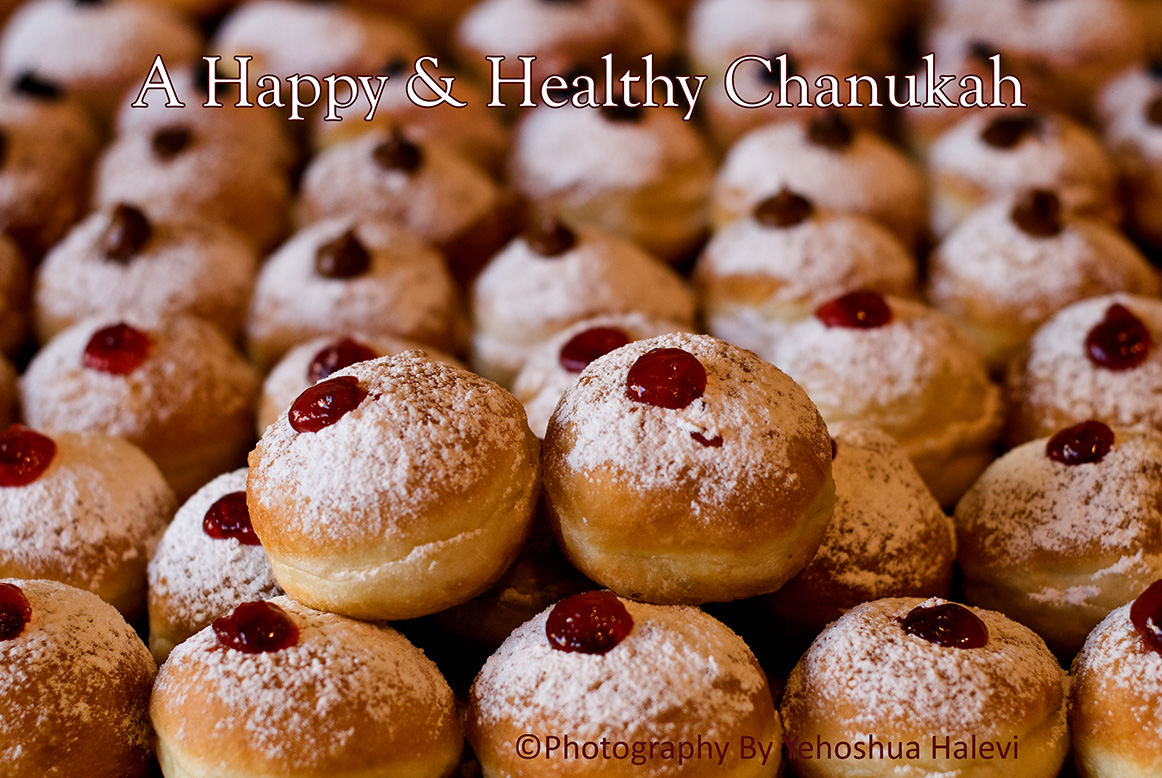 Colorful treats that happily fill the frame and your belly

Walking through Jerusalem’s Machane Yehuda market, I paused to ponder a stall where donuts were being sold. An old man leaned in to me and whispered in my ear, “I know where you can get 10 for 10 shekels.” A good price, indeed, I thought, but I told him, “I don’t eat ’em, just shoot Continue Reading » 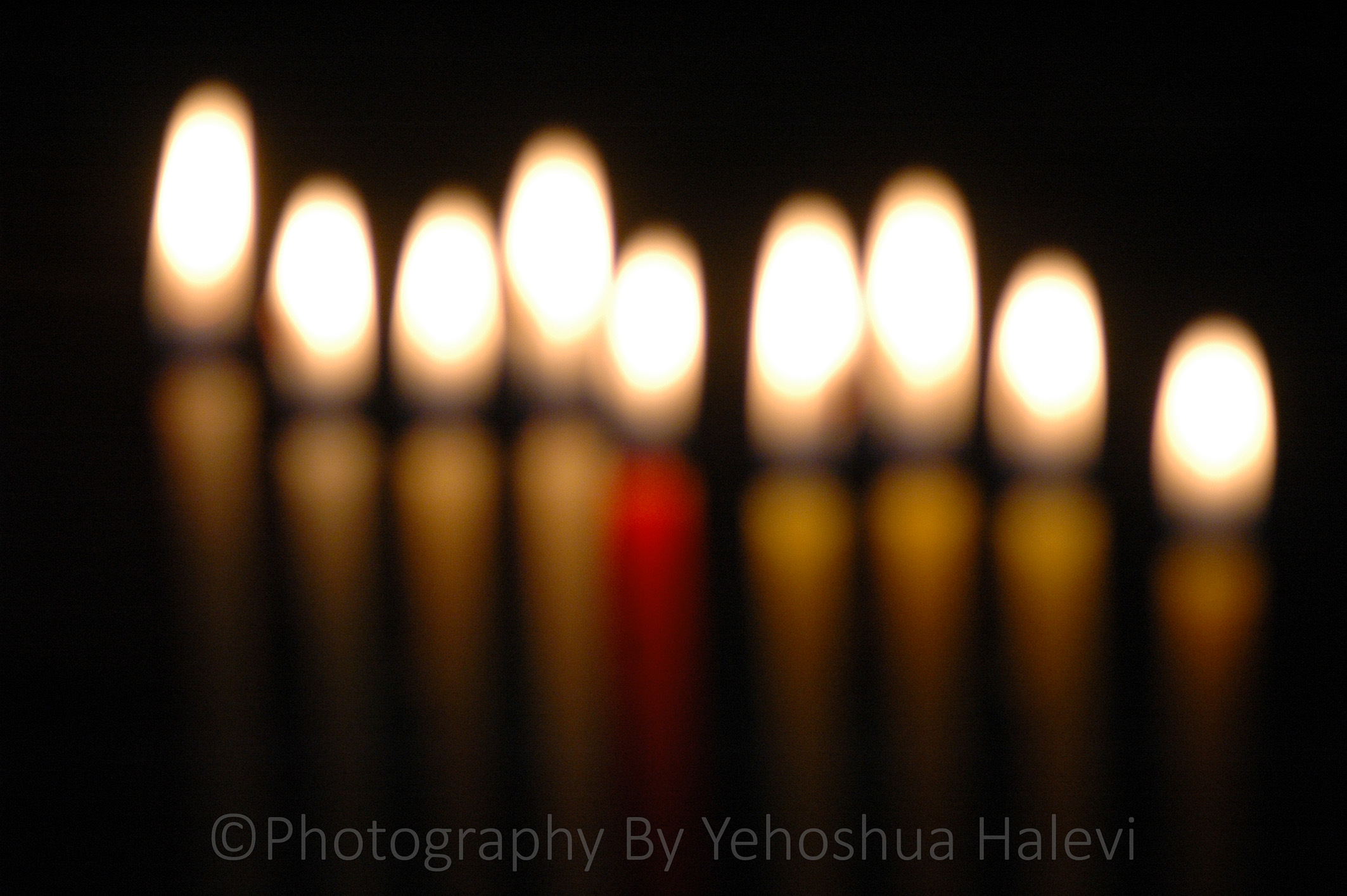 Discover the hidden miracles of photography

Using selective focus to enhance your creativity One of the great joys of photography is creating images that cannot be seen with normal viewing. There are two ways of achieving this: by random experimentation or by pre-visualization and intent to create what one envisions. This photograph was made via the latter method, in an attempt Continue Reading » 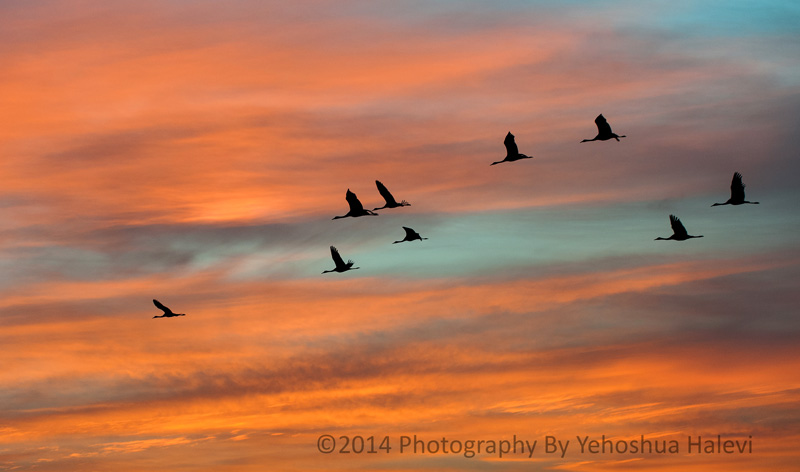 Ten thousand cranes are a sight to behold. They honk. They wade. They preen. They fish. Mostly, though, they glide gracefully through the air as they shuttle from their roost to a nearby field where a breakfast of eight tons of corn awaits them. This daily feeding frenzy, served up by a conglomeration of government Continue Reading » 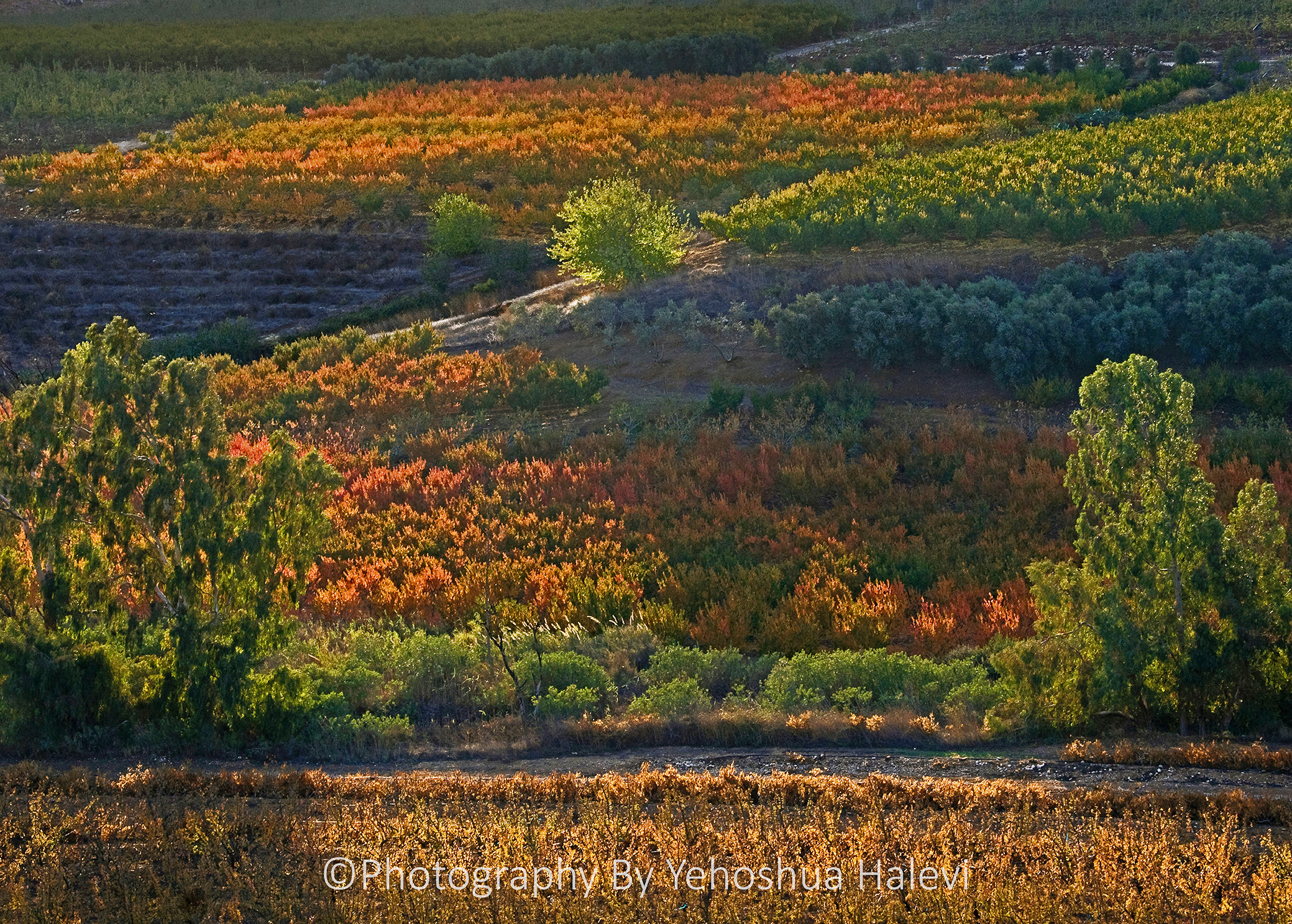 Editor’s Note: Although I wrote this in 2008, it could well apply to my visit last week to Tzfat and the Galilee. Anyone who encountered me toward the end of my recent three-day foray to the north would have seen the effects of rising three consecutive mornings well before dawn and schlepping my gear and Continue Reading » 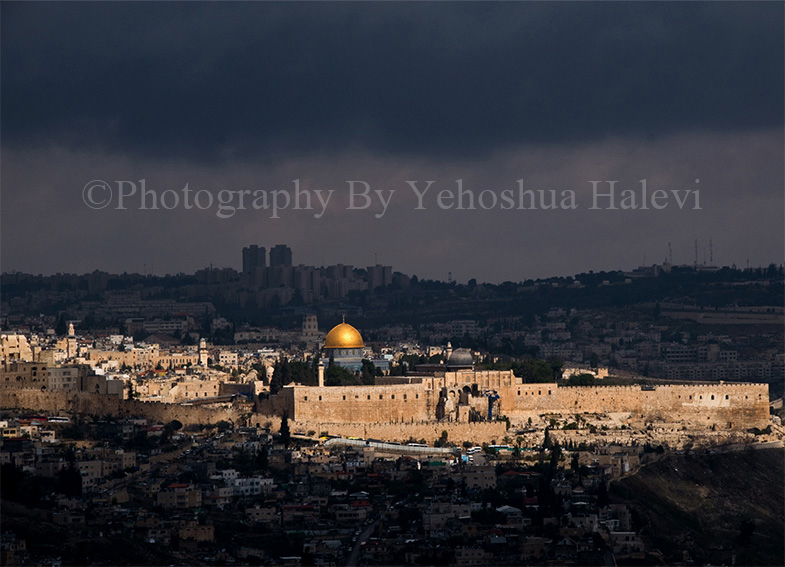 Who Loves The Rain?

Photographers do! And listening to the rain pitter patter today I was reminded of this rainy day photo I shot in 2009. Extra sensory perception – also called the sixth sense – is the ability to foresee things before they happen. I’ve never been particularly adept at this, but occasionally I make photographic decisions that Continue Reading » 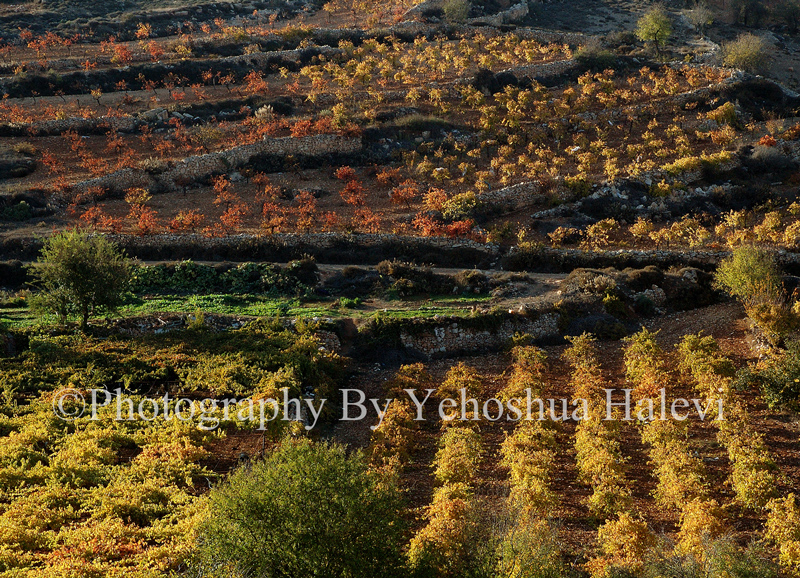 A fall that leaves you breathless

I love this image for one simple reason: I shot it after a two-minute stroll from my home in the Judean Mountains, just south of Jerusalem. In my classes, I teach my students how to elevate their level of awareness and increase their powers of observation. If you can’t see what’s in front of you Continue Reading » 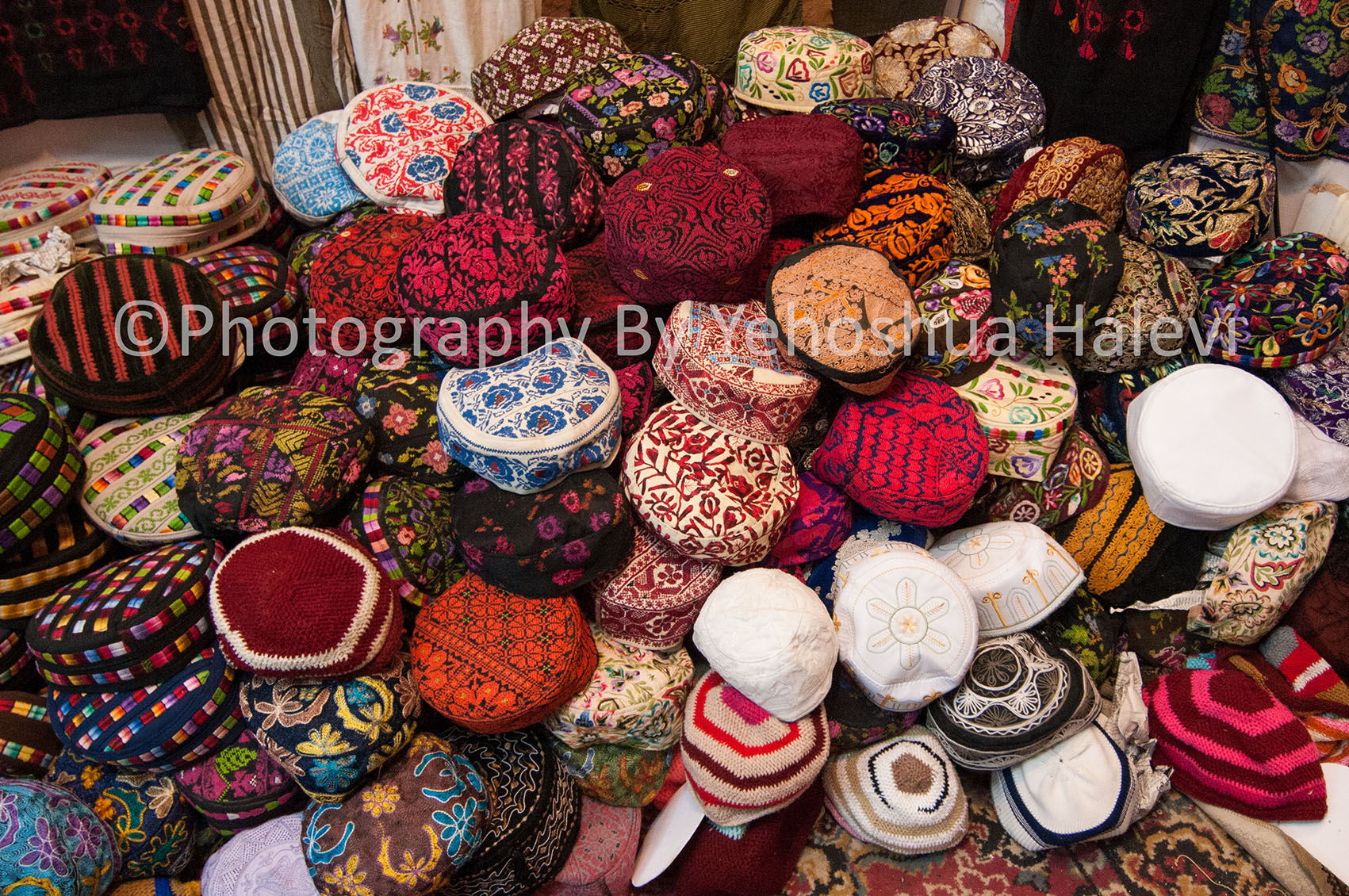 How your camera keeps your brain healthy

Your Digital Anti-Aging Device No matter what your age there is a steep learning curve for photography and all of the digital media devices that have infiltrated our lives. The bad news is that constant upgrades and changes in technology create an ever-shifting target. The very good news, however, is that there is substantial medical Continue Reading »

Getting the most from your simcha photographer

Being photographed should be one of the highlights of your celebration By Yehoshua Halevi There is a light-hearted argument among the main service providers at life-cycle celebrations as to who is most important to the party’s success. Caterers will tell you unequivocally that guests always remember the food. Musicians boast that the celebratory mood is Continue Reading » 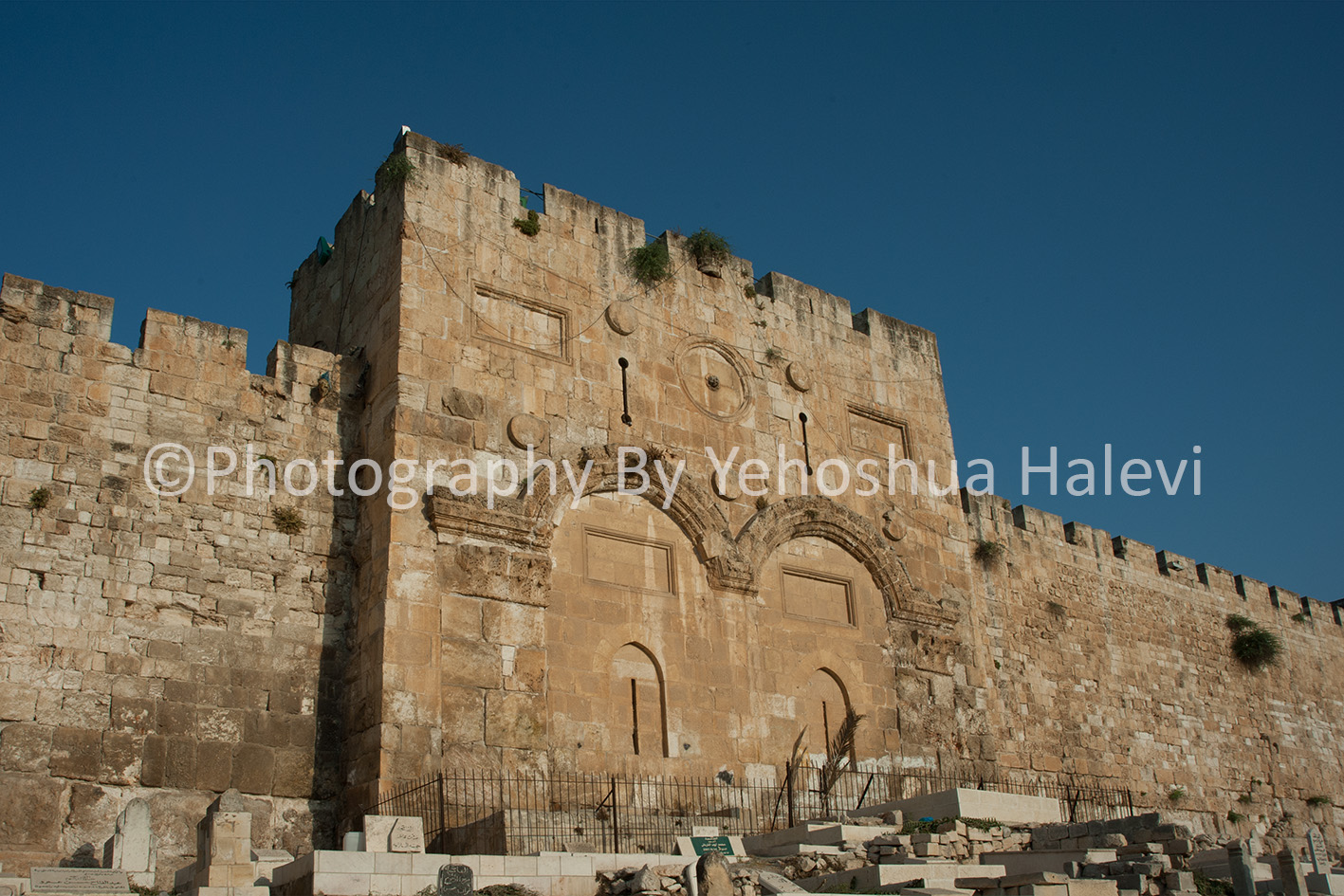 Add a little humility to your camera bag

Photo of the Week: Oct. 3, 2014 HOW I GOT THE SHOT: In a previous column, I noted four keys to my success when hunting for new images: my boots, which allow me to trek to just the right position, my eyes, and large doses of both patience and motivation. An unpleasant incident at a Continue Reading »