As a professional photographer, I have stood atop Mt. Kilimanjaro three times and sailed out to sea to document the humpback whale migration. I have photographed a wedding with 1,200 guests and a bar mitzvah in Israel with only three. Along the way I’ve created countless wonderful photographs, for myself and for a diverse clientele. And the joy of doing what I love never ceases. 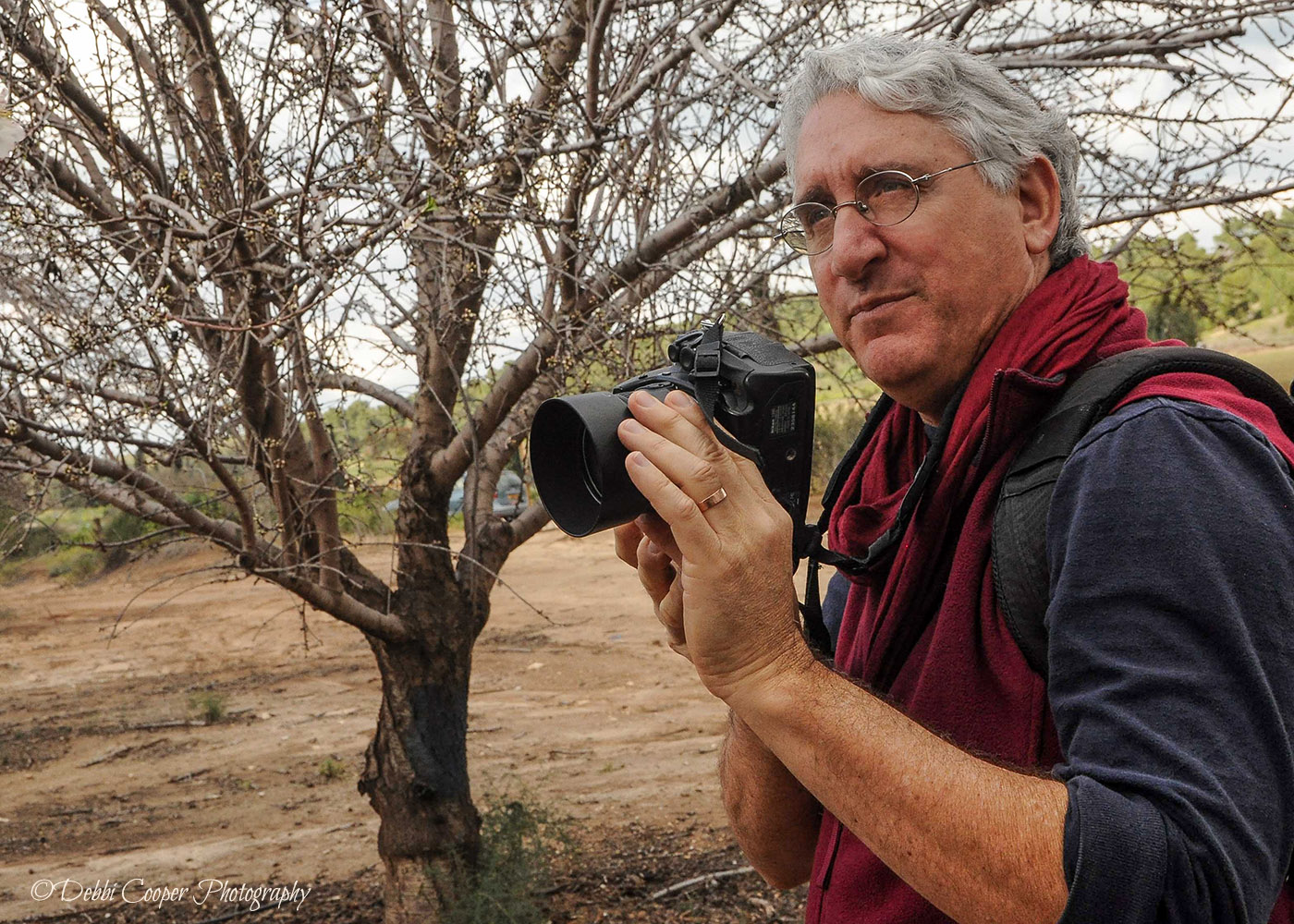 I am experienced, versatile and patient.

I listen carefully and photograph what my clients want, 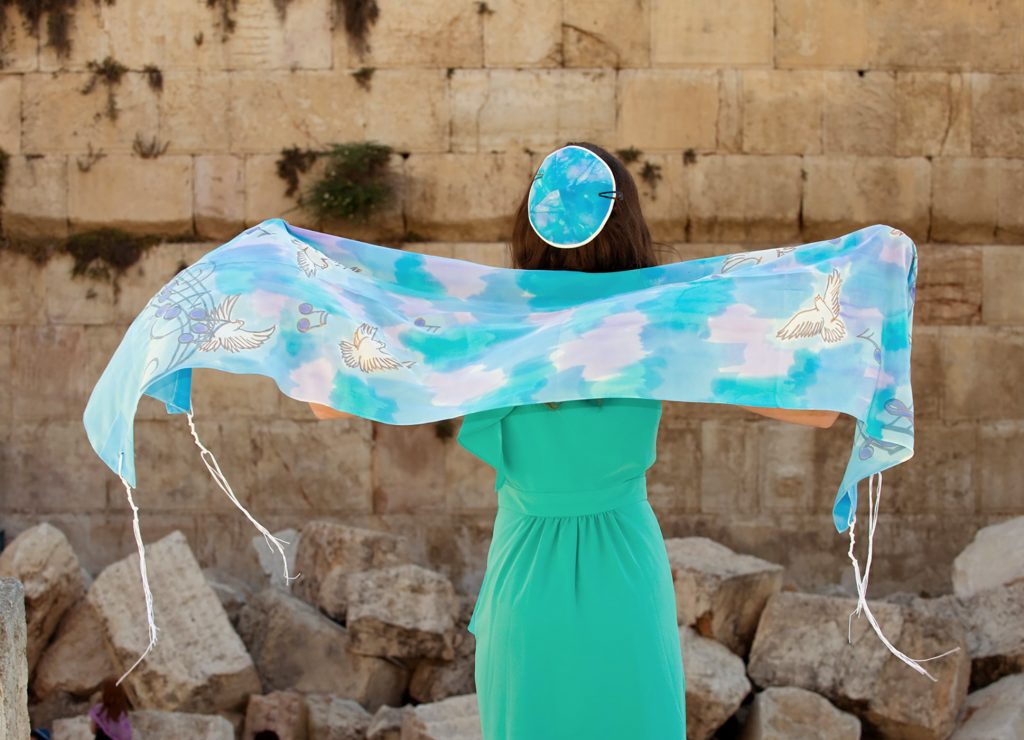 Having your picture taken by a professional photographer should be fun. I am calm and easy to work with at all times, helping you to relax and enjoy your time in front of the camera. When you feel confident and poised while being photographed, you’ll look your best.

It takes hard work, focus, clear direction and a funny joke at just the right moment. These are the tools I use to overcome the constant challenges of time, energy and a myriad of distractions. 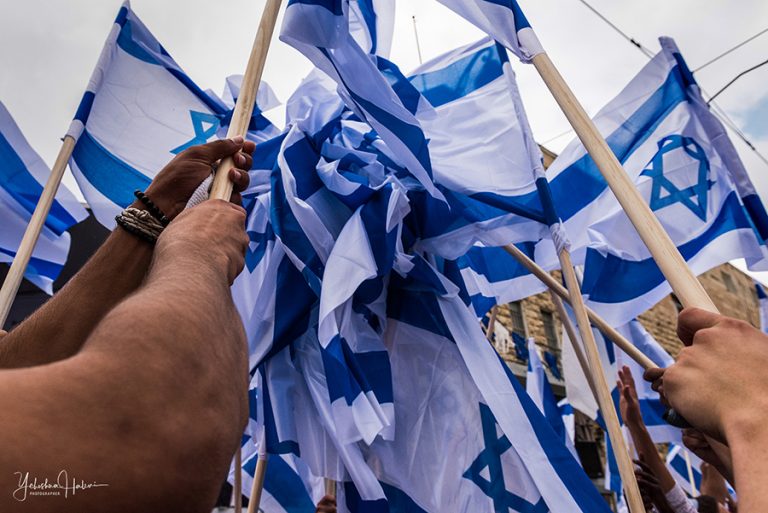 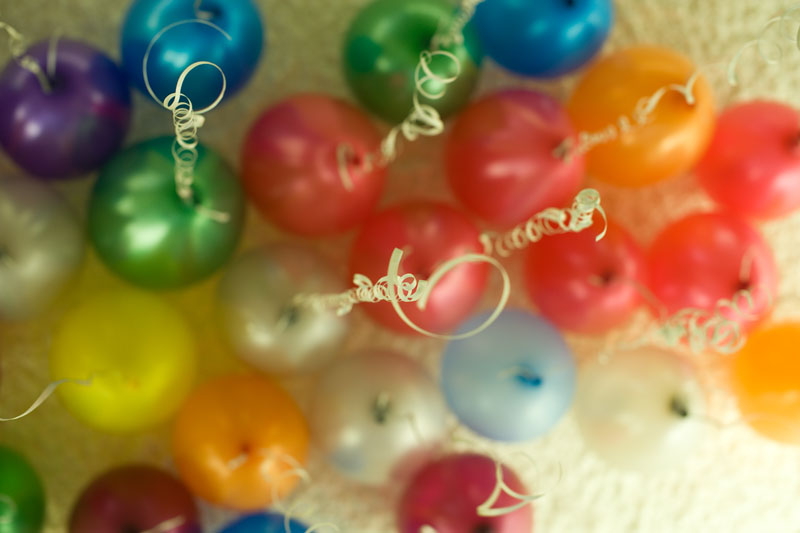 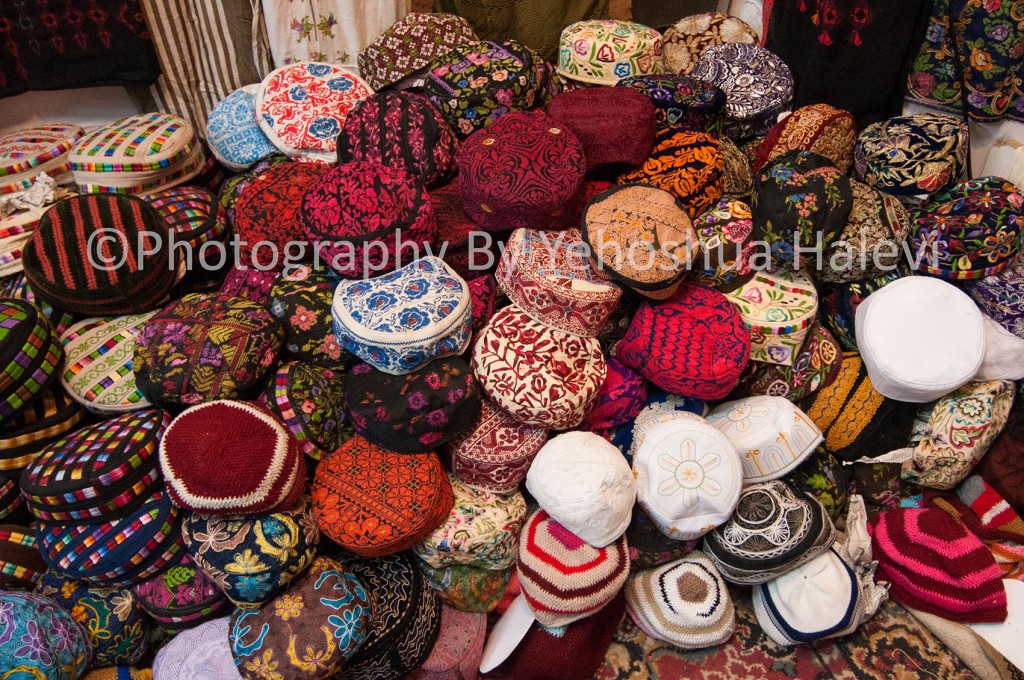 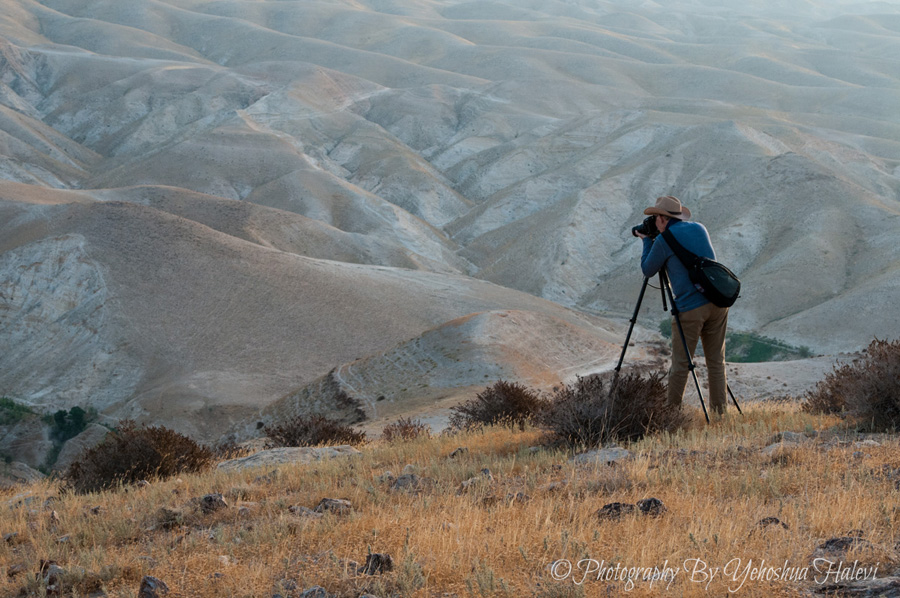 You want a photographer who will capture precious moments with your family looking its best. You want photographs that resonate with emotion and will be cherished for many years.

You Run a Business

It’s your dream, your labor of love and infinite passion. You want to get noticed, unleash its potential to the world and be rewarded for the value you have worked so hard to create.

You Are An Art Lover

You want to adorn the spaces you dwell in with dazzling photographic prints of Israeli landscapes that uplift and inspire. You want to make a thoughtful gift to a friend, loved one or associate.

You Want to Create

You yearn to be an artist and learn personal creative expression in photography workshops and photo tours of Israel. You want to discover how the camera can enhance your life. 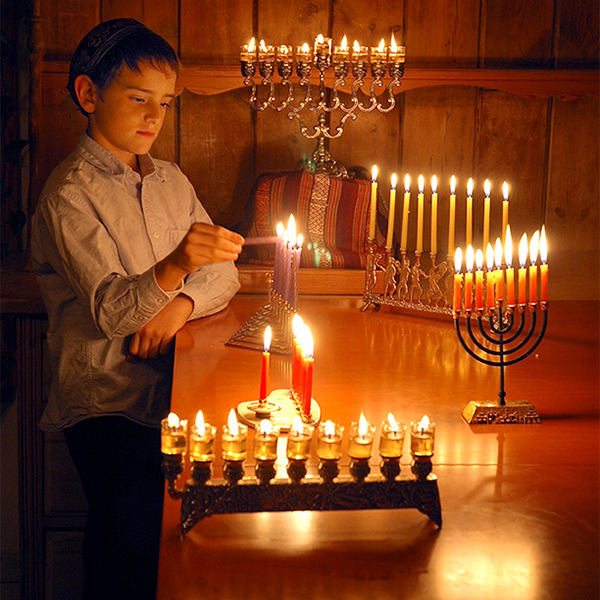 I am an award-winning, professional photographer, photojournalist, artist, teacher, mentor, Israel photography tour guide and photographer of life-cycle events. My credits include a distinguished list of international clientele, highlighted by National Geographic, the industry standard for excellence in photography. 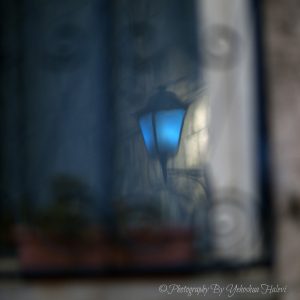 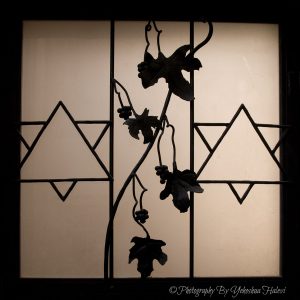 I got a Nikon camera. I love to take a photograph.

So Mama, don’t take my Kodachrome away.

The Winding Road to Professional Photography

Kodachrome may be gone, but the joy of photography continues to fire my soul. My father, of blessed memory, gave me my first camera when I was 11 years old, an Olympus Pen Half Frame, which shot 72 pictures per roll. Sometimes a year would elapse before I burned an entire roll. I remember sitting in a hotel in Palm Springs, California, during school vacation, while my father taught my sister and me the basics of photography. He had worked briefly as a commercial photographer in the 1960s and I still have much of his old, rugged Nikon equipment.

That was the extent of my formal education in professional photography until years later, when I attended the U.C. Berkeley Graduate School of Journalism. There, I entered a darkroom for the first time and a world of boundless creativity opened up before me. I was hooked. From then on, wherever I lived, I devised a small darkroom, setting up my equipment in bathrooms and closets and basement crannies, so I could get my fix of staring into a pool of developer under a dim red bulb, watching my art magically appear.

As I worked my way through several reporting and editing jobs, I found myself continually returning to professional photography to complement my writing. From 1992-1998, I owned and published the Jewish News of Western Massachusetts. I was also the paper’s chief photographer, tackling weekly assignments as well as coordinating our most ambitious photographic project, A Day in the Life of the Jewish Community, which the paper sponsored and published. In 1998, when I relocated with my family to Israel, I adopted photography as my primary profession.

I am nearly entirely self-taught, which is to say that while I never attended an institute of photography, many other photographers have inspired my creative vision with their images and writing about their craft. Some I have had the pleasure of meeting and others have been silent mentors. From these teachers and from countless hours with camera in hand, I learned the essentials of great picture taking: master technique, learn to see light and detail, engage with your subjects, rise before the sun and be patient.

My assignments as a professional photographer have taken me to the tops of mountains and out to sea chasing Humpback whales. I have had the privilege of traveling to 40 countries on five continents to work on a variety of editorial, advertising, public relations and personal projects. My work has been exhibited in California, Massachusetts and Israel and has earned numerous awards for both art and photojournalism.

I continue to accept a wide range of assignments for photography in Israel while managing a stock library of Israel images from around the world with an emphasis on religion, spirituality, and the Middle East. And no matter what or where I’m shooting, I continue to nurture a vision of our world that allows me, through my camera, to take something ordinary and make it extraordinary.

No matter what or where I’m shooting, I continue to nurture a vision of our world that allows me, through my camera, to take something ordinary and make it extraordinary.